We pride ourselves on offering our clients personalized service – working as a team to get the best results for their business. 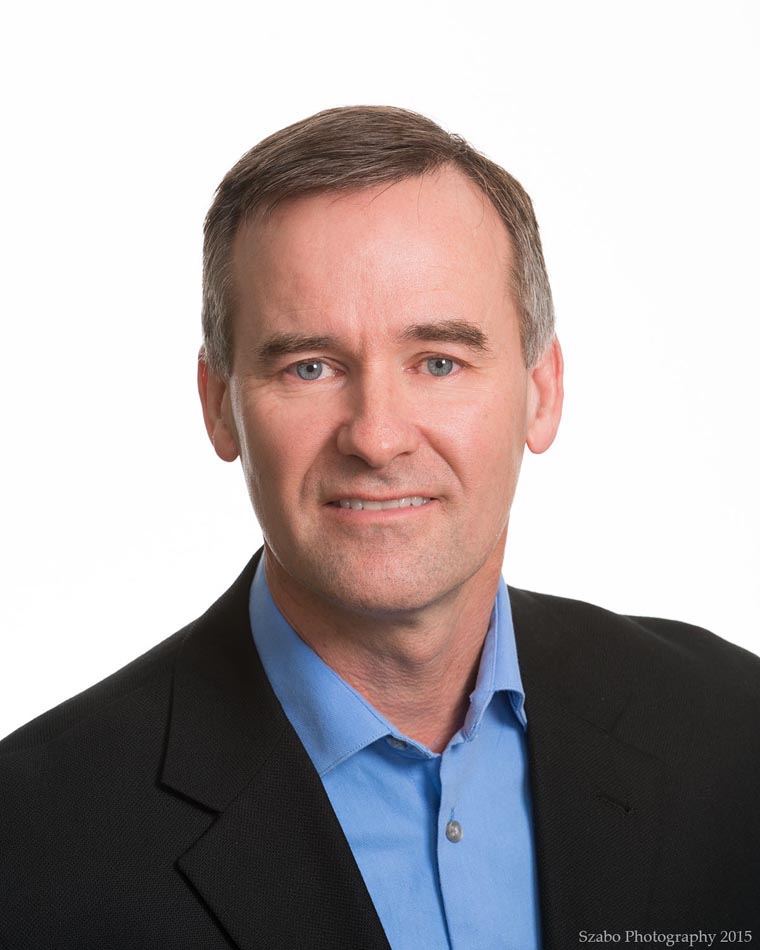 In the community, Jeff has volunteered his time and expertise with numerous service groups and not-for-profit enterprises in the Osoyoos area for the past 16 years.

Jeff is very proud to provide his accounting and tax expertise in all business sectors in the South Okanagan. 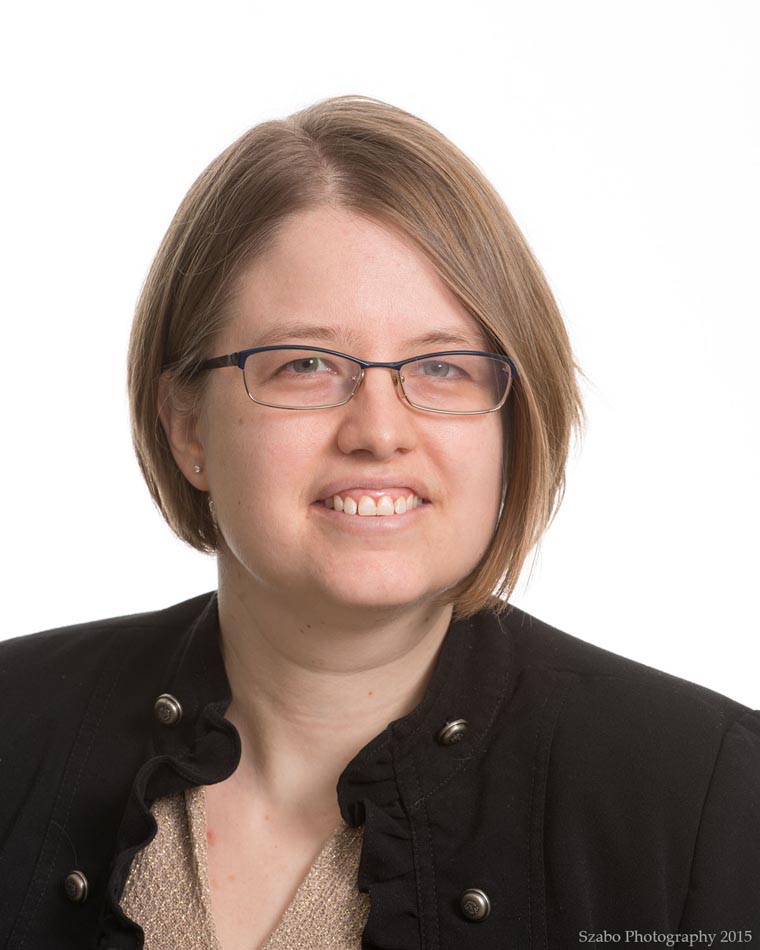 A native of the South Okanagan, Jodi earned her Bachelor of Commerce at the University of British Columbia in Vancouver in 1996.  She articled with a firm in Nanaimo, British Columbia and obtained her CA designation in 1999.  In 2001, she moved back to the Okanagan working in positions at Canada Revenue Agency and municipal government before joining White Kennedy LLP in 2004.

Jodi provides accounting, taxation and business advisory services to businesses as well as not-for-profit organizations.  An active member in the community, Jodi often donates her time as Treasurer to local sporting and business organizations, as well as being a member of Rotary.

Jodi became a Partner of White Kennedy LLP in January 2015 and now is serving her clients as a Partner at WK Group LLP in the same office on Dobbin Rd in West Kelowna.

Prior to forming WK Group, LLP, Mr. Dodsworth was with White Kennedy LLP. He joined their Penticton office as a Manager in 2010 after 5 years in progressive accounting positions at other accounting firms in Kelowna and Surrey. In addition to his CPA designation, Aaron holds a BBA in Entrepreneurial Leadership and a diploma in Marketing Management. He is responsible for providing accounting, taxation and business advisory services.

He is an active member in the community as well as local business organizations, most recently as treasurer of the Greater Westside Board of Trade.

Aaron became a Partner of White Kennedy LLP in January, 2015 and now is serving his clients as Partner at WK Group LLP in the same office on Dobbin Rd in West Kelowna.